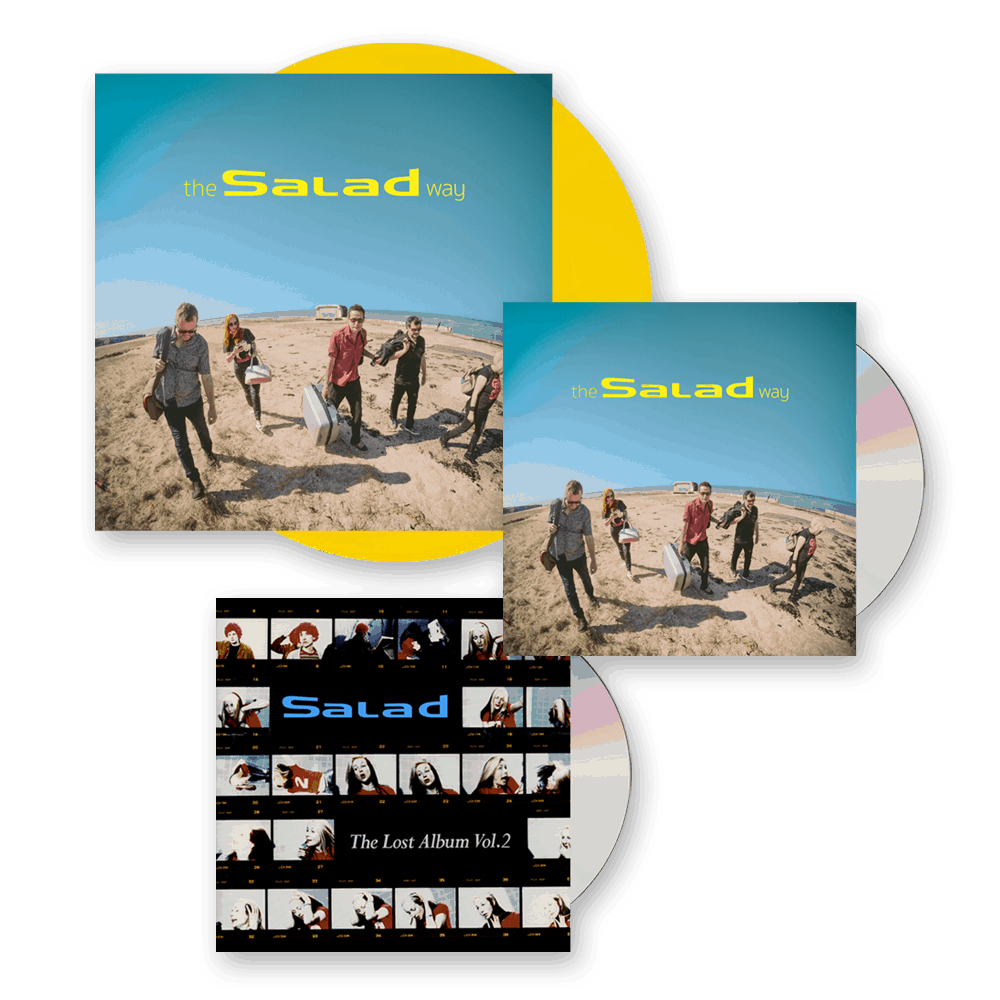 1. Don’t Expect Things Not To Be Scary
2. Under The Wrapping Paper
3. The Inside Of My Head
4. Wayward Thinking
5. Lovesick Energy
6. Time To Escape